This project is the first of its kind in Tunisia and is considered one of the major infrastructure projects in Africa which aims to decongest the traffic around Tunis and also facilitate entry to the city center.

The Radès-La Goulette bridge connects the South, West, and North regions by crossing the lake of Tunis. The junction is made at the level of the Tunis - La Goulette expressway where a complete interchange will be built. The project will have an impact on the country's economy by enhancing traffic flow between cities and production sites (the development of ports in the capital) and creating better mobility of its population.
The Rades bridge project consists of four sections:

The design works for ramp C were entrusted to the CETA design office by the Japanese company TAISEI CORPORATION: 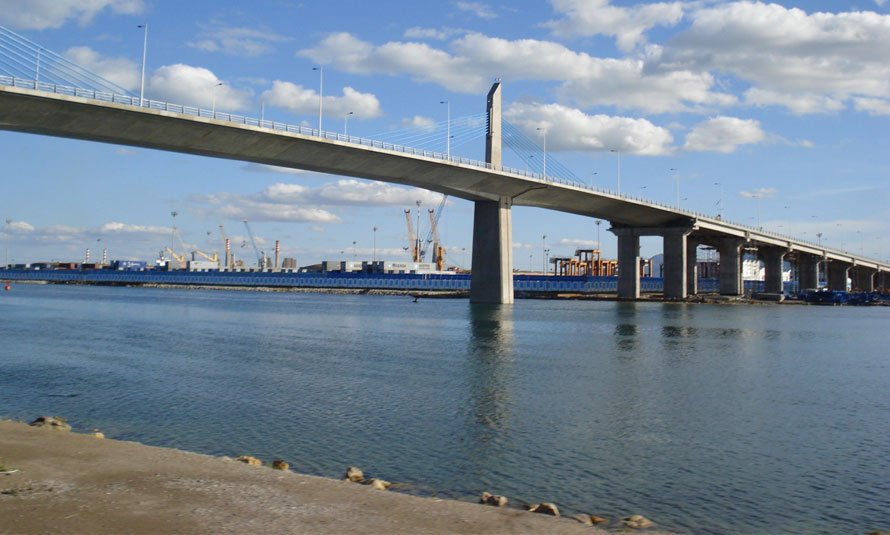 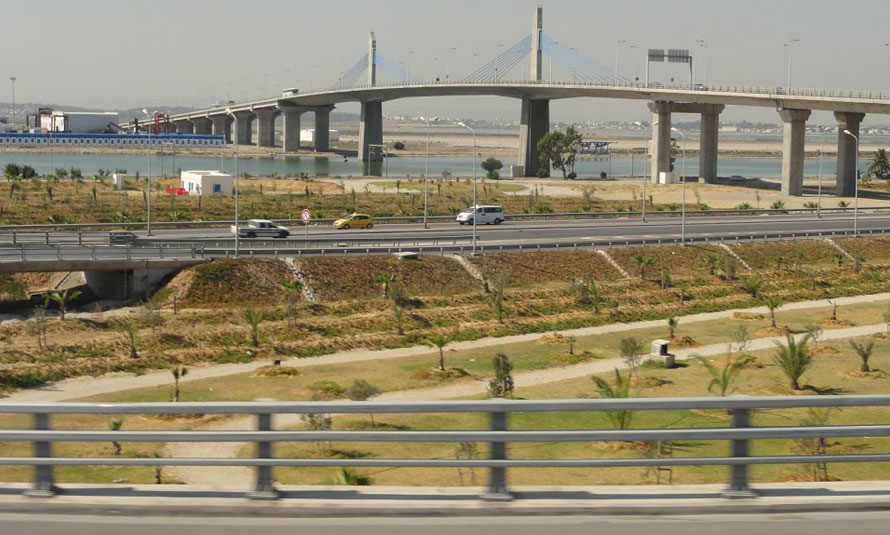 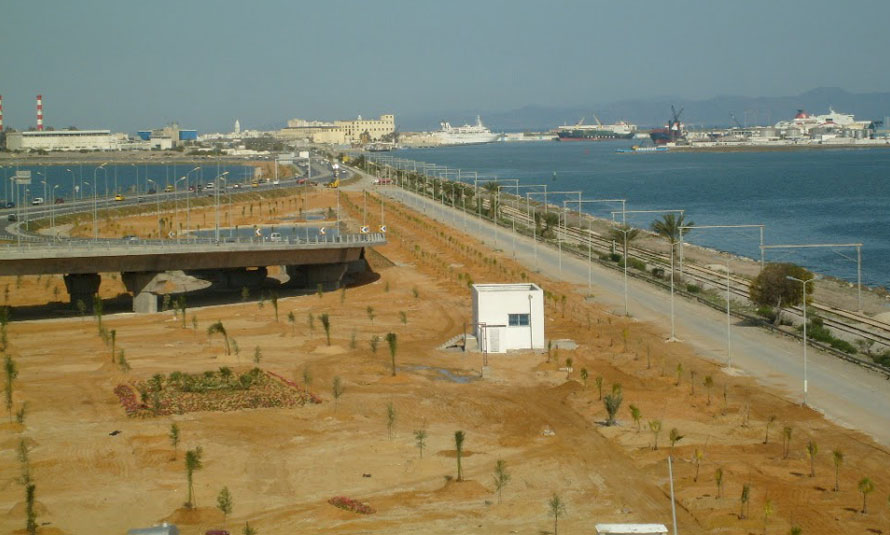 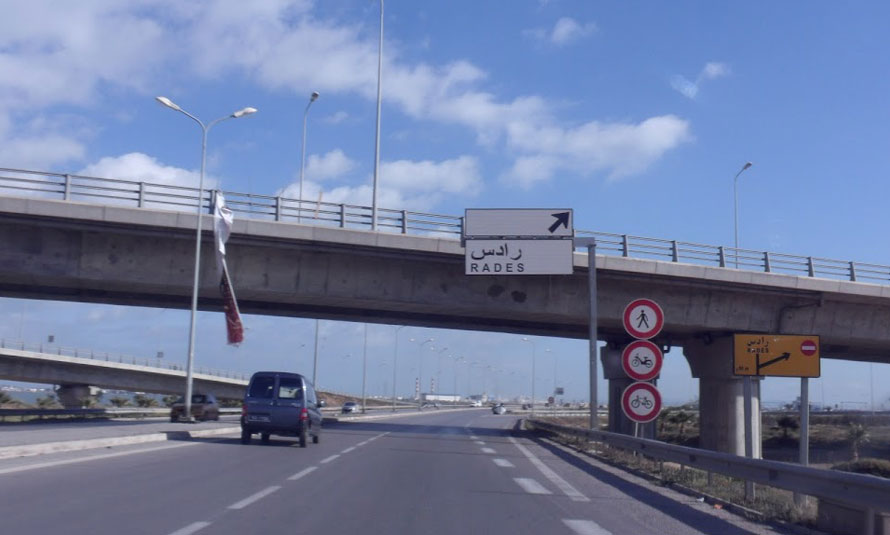